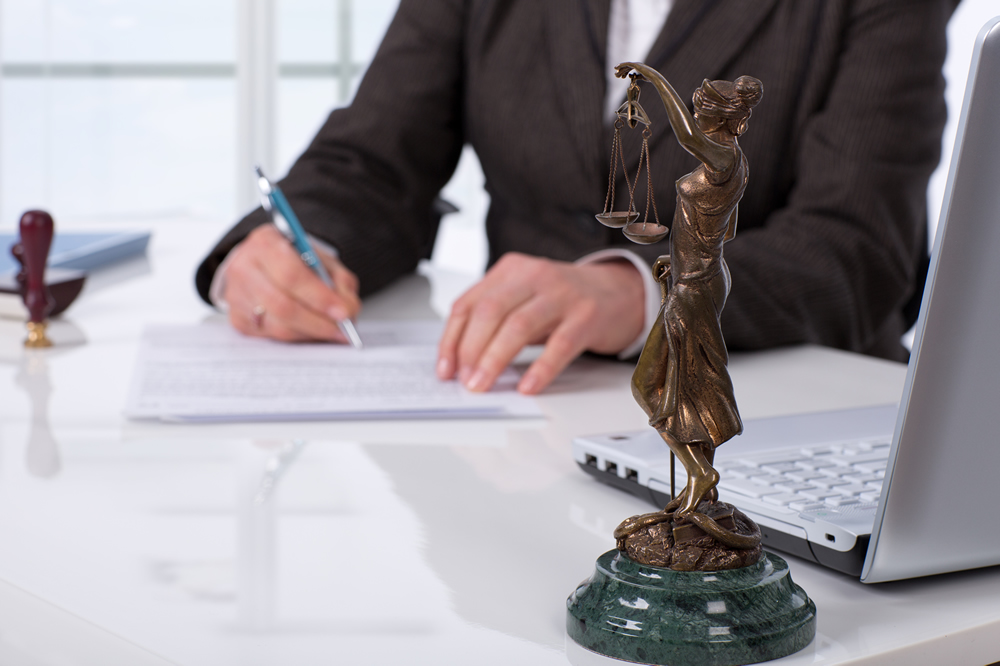 By Mohammad Salim, Solicitor of the Senior Courts of England & Wales

The readers would be aware of the recent wave of refusals and appeals under paragraph 322(5) of the Immigration Rules relating to discrepancies between the earnings declared to HMRC and UKVI for similar or corresponding periods under the Tier 1 (General) Migrant route. Insofar as the Secretary of State’s position in those cases has been that applicants/appellants had inflated their earnings to obtain leave to remain and the correct figures were those declared to HMRC, this leads to a conclusion they were not entitled to the leave as they were not highly-skilled migrants. In these cases, the Tier 1 (General) Migrant route relied upon was designed to allow highly-skilled migrants who were contributing to the economy to stay here.

Many similar cases have been taken to the higher courts and we have received some guideline how the cases should be handled.

On 16 April 2019 the Court of Appeal (“CoA”) has handed down the guideline judgment of Balajigari v Secretary of State for the Home Department [2019] EWCA Civ 673 on the use of paragraph 322(5) of the Immigration Rules to refuse settlement to migrants over alleged tax discrepancies. It says that the Home Office’s stance in these cases is “legally flawed” and needs a major overhaul to make refusals legal.

In paragraph 221 the CoA found that the Secretary of State’s approach was flawed, the judgment says, principally because;

… he proceeded directly from finding that the discrepancies occurred to a decision that they were the result of dishonesty, without giving applicants an opportunity to proffer an innocent explanation. But nor does he address the further questions of whether the dishonesty in question renders the presence of the applicant in the UK undesirable or whether there are other factors which outweigh the presumption in favour of removal, or give applicants the opportunity to raise any matters relevant to those questions: such cases will no doubt be exceptional, but the step cannot simply be ignored. The availability of administrative review is not an answer, not least because the applicant is not normally allowed to produce evidence that was not produced before the original decision.

The court does say that there is a lawful way for the Home Office to go about its business. The Secretary of State could set up;

a “minded to” procedure, which informs applicants of his concerns and gives them the opportunity to show cause why ILR should not be refused by offering an innocent explanation of the discrepancies (which will need to be particularised and documented so far as possible) and/or drawing attention to matters relevant to the “undesirability” or “discretion” issues.

The CoA found that the suspicion of dishonesty is not enough. Officials have to make an active decision that the person has been dishonest. And before making such a life-altering decision, the Home Office has to least alert the person involved of its suspicion and give them a chance to make their case;

we have come to the conclusion that where the Secretary of State is minded to refuse ILR on the basis of paragraph 322 (5) on the basis of the applicant’s dishonesty, or other reprehensible conduct, he is required as a matter of procedural fairness to indicate clearly to the applicant that he has that suspicion; to give the applicant an opportunity to respond… and then to take that response into account before drawing the conclusion that there has been such conduct.

This does not necessarily involve an in-person interview, though. “A written procedure may well suffice in most cases”, the judgment says. Even if a finding of dishonesty is made, the Home Office must go on to consider whether this dishonesty makes the presence of an applicant “undesirable”. This reflects the actual wording of paragraph 322(5).

The CoA is very clear that it intended the judgment to “determine the various issues of principle raised in at least most of the pending legal challenges to the decisions based on earning discrepancies” and to lay down clear principles to dispose of those challenges (paragraph 9).

When making that assessment, the Home Office should conduct a balancing exercise, and consider all relevant factors. These could include a substantial positive contribution to the UK made by the applicant, or the length of time which passed since the misconduct in question (paragraph 38).

And even if the Home Office finds that there was dishonesty, and that the presence of the applicant in the UK is “undesirable”, there is a further step to take. Officials must consider whether, notwithstanding the “undesirability”, there are other factors which would justify granting leave, for example the welfare of any minor children affected, or other human rights issues. The Court of Appeal conceded that those cases would be exceptional, but that is a step which must be taken.

In other words, before refusing, the Home Office must:

The CoA also goes into considerable detail on whether these cases have a human rights angle. It concluded that the Article 8 right to private and family life will “typically” be a factor, given the length of residence applicants will usually have spent in the UK.

It is now a binding for the tribunals/courts and the Secretary of State to consider such cases in accordance with the Balajigari judgement.